HD vs SSD storage for VPS 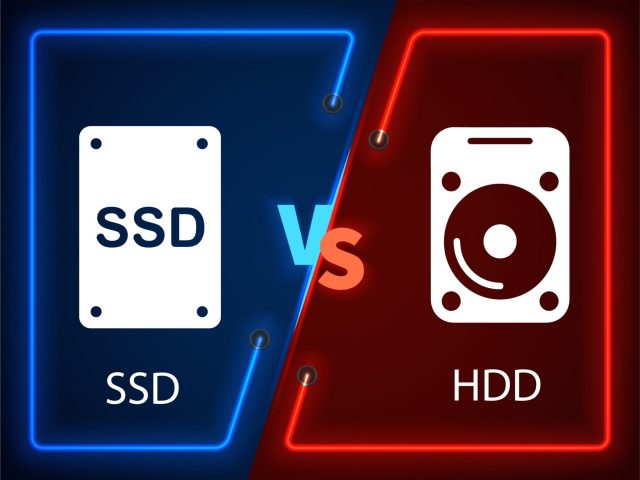 In the same way as a hard drive or USB memory, a solid state drive is a physical storage medium. Unlike storage technology HDD, SSD based on flash and in the future will replace all current storage media, and is on track to do so. We must say that conventional hard drives offer much higher storage capacities, which is why the cheap hosting of 3 or 5 $ continue to mount them. It is evident that the performance is reflected in the price. There are also some hosting provider which provide cheap ssd vps plans starting from 6$ per month.

Without a doubt, it is one of the main reasons why it is worth a Virtual Server (VPS) in SSD, since the stability offered by solid discs not offered by mechanical disks (HDD).

A Virtual Server (VPS) in SSD there are usually almost no problems with the server .But if there is a problem and, for example, having to restart the server to relieve load, it would restart much faster by having SSD Disks. Even without noticing that it has been restarted!It is simpler to accomplish with SSD disks to have a virtual server (VPS) running 99.99 percent of up time.

When it comes to security, it is much faster and safer to erase stored data. Furthermore, the deletion of this data is usually unrecoverable, without having to use any tool to check it, allowing the unwanted content to be “cleaned” very quickly in a short time.

While the indicated also depends heavily on the SSD Disk’s capacity (in GB or TB), yet in a Virtual Server (VPS) SSD, we insist that this “cleaning” is much quicker and safer.

If something stands out for a SSD Virtual Server (VPS) is its speed, which means a web page loads much faster, up to 5 times faster than a traditional hard drive (HDD).

Both writing and reading are larger on an SSD disk and this is noticeable. If you’re going from a virtual server with no SSD disks and you’re going to one with solid disks, the difference between them is abysmal.

Regarding Virtual Server (VPS) performance in SSD. Unlike mechanical hard disks (HDD), the SSD disk performance throughout the storage is constant and deterministic.

The more virtual a Virtual Server (VPS) is, of course, the worse its operation will be.

That’s why good companies usually don’t “overload” servers with a lot of data. If 75% of an SSD Disk’s capacity exceeded, they will add more resources so that the server will always yield the maximum

And finally, despite what might seem to be having a Virtual Server (VPS) in SSD at the moment is not as expensive as before, now you can hire SSD VPS quality at an unbeatable price for a little more money per month.

A server or vps with SSD reacts much faster and smoother, so if you want to run , organize and manage many processes and administration tasks simultaneously, you should consider the use of ssds .