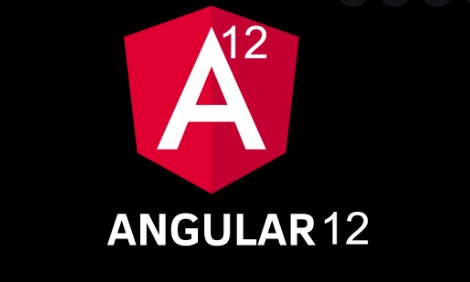 In this article, we will discuss the new features what are the new points are. What are the breaking changes with the angular 12?

My favorite feature is nullish coalescing they update some documentation also so that we can learn angular easily they also applied some changes in the style related to the sass.

They also depreciate the support for internet explorer 11 and there are some minor updates.

Moving closer to ivy everywhere they provide that in a bracket view engine so what are the Ivy everywhere.

And what is the view engine see they both are responsible for compiling the components and showing them on the browser.

But the view engine is the older one which depreciates not removed in the official documentation.

The nullish coalescing is a point that saves time for the developer.

It should not be false that you have to apply the three checks but now you can apply the double question marks and replace them.

What happens now angular component will support the inline sets previously we cannot use the CSS inline.

Because of the angular compiler but now this is possible and now angular 12 is also supporting the tailwind CSS.

What is i18n message ID’s

What is i18n so this is used for localization so let’s say you want to publish your app in more than one country.

In all countries, they are speaking different languages so control the language of our website we use the i18n package.

They have improved the documentation for better learning and add a content projection guide with new content.

They depreciate the support for angular IE11.

Microsoft has depreciated the support for angular 10 also so that’s why they are also just depreciating the support.

stick mode is by default. In the V12 they are providing full support with webpack 5.

Next is the ng build command they are just provided by default for production and it will just save some extra time.

If we discuss hosting then cloudsurp is providing the best $1 VPS hosting.

It is a cheap storage server hosting you can get managed VPS with CPanel $1 VPS will be as according to your requirements.