Experience gaming from a dedicated server 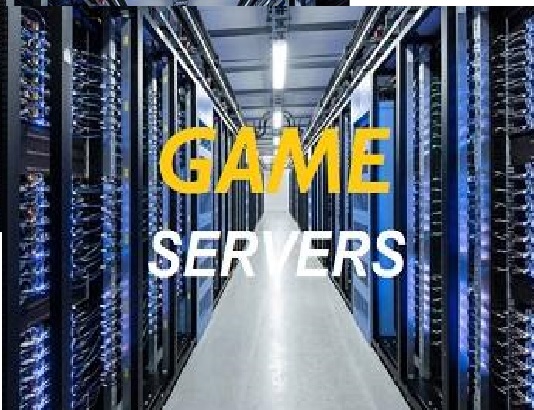 Experience gaming from a dedicated server

This one isn’t for people who may find themselves between either side of a particular argument.

Especially an argument like whether you are a PC gamer or a console person.

People often draw a very fine line between their preference of one over the other.

The reasons as to why the gaming community never seems to bring PC gamers to an agreement with console users, or vice versa, can be many.

At the core of the differing opinions between the two is something common.

Loyalty towards a platform that has been strengthening over time and reinforced even more firmly with memories of joy and enthusiasm.

The spirit of gaming.

So, we might just agree that the debate over the coolest and fastest gaming platforms will never come to an end.

It is not just limits to PC and console gaming, but further intensifies when it comes to cross-console gaming platforms like the X BOX, Playstation, and Nintendo.

Whatever helps you find your gaming mojo.

It is quite clear that the point is to prove who is having all the fun.

And it is pretty serious.

As intense as the game face that can see as common among all gaming fans.

Something else that has been converging the interest of gamers for quite some time now is the evolution of online gaming.

Online games have allows players from various platforms to compete with each other and also reshaped the limits as to the number of gamers who play a multiplayer game.

This has given rise to innovations in gaming technology and equipment which all revolves around the concept of a dedicated game server.

In the case of consoles, the servers maintained by the platform to manage user profiles and accounts.

And by the game developers who allow online gaming features and in-game profiles and databases.

Most games can handle a limited number of online players logged in through individual accounts, on their own servers.

But when a certain number of players coordinate via gameplay for a customized experience.

Then a dedicated server to handle the user’s requests and in-game commands will be best suited.

Gaming beyond PCs and consoles

The popularity of games designed to be compatible with handheld devices.

Like tablets and cell phones has widened the use of dedicated servers to games that play via apps.

The demand for dedicated game servers has thus multiplier due to a larger number of people signing up for online games.

Dedicated gaming servers are best to adapt for games that allow customized user experiences Once hooked up to a server.

The connected players are able to modify game rules within that server, save progress and resume where the game was left off.

One example of such gaming experience is Counter-Strike, where players can redesign the environment in which they play.

If the game permits, players can recreate real-life settings in virtual reality.

Some games that are best played on dedicated servers are :

Which of these are you unstoppable at?