How to setup a VPN connection on a Linux server? 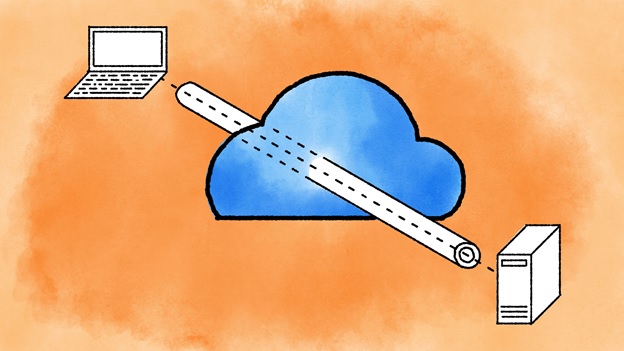 How to set up a VPN connection on a Linux server?

VPN adds encrypted security between your computer and the remote server with which information is being exchanged. The user operating the VPN will have their actual location masked since the IP address in use will be that of the VPN Connection server. All traffic to and from the VPN server and the remote servers is also encrypted.

VPN users have the option to use a free VPN, which is not secure or recommended. They may get a VPN subscription for a monthly fee, which is easy to do, but reliable nonetheless, since the VPN service provider takes responsibility for securing traffic.

This is also a beginner’s guide to set up a VPN connection on a custom Linux server.

Prerequisites for a Linux based VPN

To get started, you need two computers. A client computer and a private server. The client may be your home computer or laptop. The private server is where the VPN will be installed and configured for use as a VPN provider on your virtual or physical server.

This demonstration will be completed using OpenVPN, which is an open-source program available in all Linux distros and one of the most popular ones too.

Installation and configuration – OpenVPN and cURL

The script needs to be made executable once it is downloaded. The command to do so is as follows

Then the script needs to be run as a superuser to install and configure OpenVPN on your server.

Then simply follow the assistant and answer a few questions. You can keep the default settings if you just press Enter for every question. Only give a name to your VPN configuration and it is also recommended to encrypt the configuration with a password.

When you see a file in. ovpn, it would mean installation on the private server is complete. This is a file you will need to configure the client computer.

On the client computer, install OpenVPN and OpenVPN extensions for the network manager.

After this is done, download the VPN configuration file from your server using the following command

The file will be downloaded to your local Downloads folder.

Connect to the VPN through Command Line-

Connecting to the VPN through the Command line is more reliable and lets users test the VPN connection as well. Copy the downloaded *.ovpn configuration file to the client folder of your OpenVPN.

Command to test the connection-

The command screen should appear as below.

If no error appears. It means the VPN works fine. You may run an internet test by opening any website on the browser. If you check your public IP address, your server IP should be seen and this would tell that traffic is running through the private server.