Setup up your own VPS with openVPN on a VPS 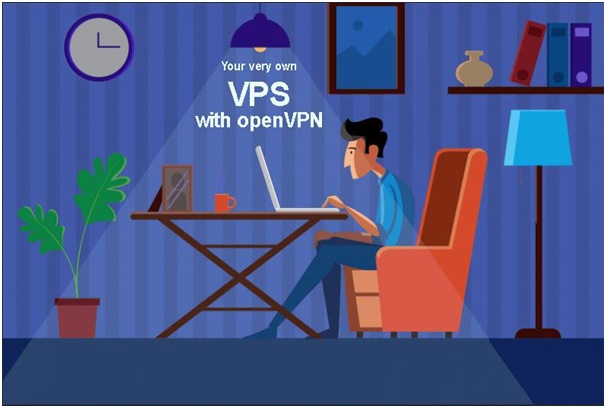 Setting up your own VPS on a paid-for server and Best Dedicated Server Hosting:

When a hosting service is on hand to set you up with a Virtual Private Server (VPS), there may just be a hefty price tag.

The monthly costs incurred on renting a VPS may vary depending on several factors.

Rather than putting down a list here, we will instead focus on an alternative that may help curtail this rental cost and other shortcomings.

Like using an open source VPN software to set up your own VPS, thus eliminating the hassle of hiring and paying a hosting service for VPS.

OpenVPN is one such program that allows best dedicated server hosting.

Since OpenVPN is an open source program, it is compatible with nearly all operating systems (OS).

This may even come as a surprise, to at least some, but OpenVPN is also available on various mobile phone operating systems.

Continue reading to find out more about OpenVPN design and features

OpenVPN has been engineered to allow encryption of data and control channels embedded in the OpenSSL library.

Thus, allowing OpenVPN to use all the ciphers in the OpenSSL package. Additional firewall can opted in the form of HMAC which is also compatible.

Advanced versions of the software also support mbed TLS which is a protocol of cryptographic algorithms. Another important design feature is authentication.

OpenVPN offers pre shared keys and username-password based authentication which may enabled with or without certificates.

Best dedicated server hosting does not come without the best in Security.

Proprietary VPN apps do not allow inspection of their source code whereas full transparency of source code guaranteed by OpenVPN.

This also compels most paid for VPS providers to use OpenVPN as the default VPN code.

As mentioned earlier, OpenVPN runs a custom security protocol based on SSL and TLS.

OpenVPN also features the ability to drop root privileges, lock/unlock the address space of a process in real time to prevent the transfer of sensitive data to disk and enter a chroot jail after initialization. 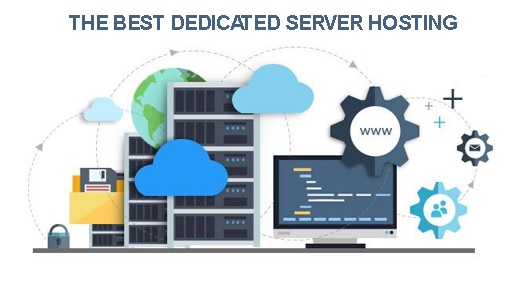 If so you do not trust a VPS provider, enough to be directing your traffic towards their servers, then you should set yourself up with a VPS of your own through OpenVPN.

Employment of common networking protocols, TCP and UDP, make it highly desirable and an alternative to IPsec in a situation where specific VPN protocols may blocked by an ISP.

Simply to force subscribers to upgrade to an exclusive grade of service for which they will end up paying a considerably higher fee.

In advanced versions, like 2.3.x series, OpenVPN is fully compatible with IPv6 as protocol of the virtual network.

OpenVPN applications can also establish connections via IPv6. It’s also equipped with the ability to work through most firewalls.

These are basic features of the OpenVPN software and they can utilized free of cost as OpenVPN Community Edition.

The program is available in two versions, one of these is paid-for, called OpenVPN Access Server. This Access Server edition however is not available for Windows.

It’s based on the same, widely available community edition but comes with some extra features like SMB servers.

Web UI management and pre-packaged configuration and installation tools that will streamline the use of the program.