The future of cloud computing and what to expect 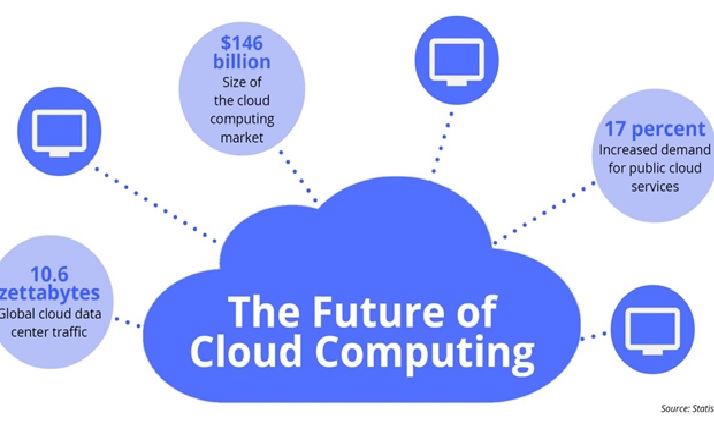 The Future Of Cloud Computing & What To Expect

The development of all new technology is impossible and even unimaginable without a parallel growth in computing technology and innovation within the future of cloud computing.

In fact, it would be rightly said that advancement in computers precedes all other feats of technological marvel.

One of the most significant impacts on technology has been made by cloud computing.

A growing trend towards the development of cloud-based applications means there is a lot more to come.

While the predictions may seem unreal as compared to the growth that has been witnessed.

There is no reason to believe that the future of cloud computing is less than amazing.

Looking back at how the cloud has evolved into its present state will help us better understand the future of it.

So we keep our feet on the ground, rather than up in the clouds.

A Retrospective Assessment Of Growth In Cloud Computing

The earliest references to cloud technology in computing can trace as far back as the 1990s.

The introduction of Google App Engine two years later brought the cloud into the mainstream.

Since then, the cloud infrastructure services market alone has become worth $27.5 billion.

The increasing popularity of cloud computing attributed to a variety of factors.

Minimum in-house IT infrastructure costs, by setting up a hybrid cloud being one of them.

Ease of access and usage through the various models of service has also immensely contributed towards the building.

A relationship between consumers and IT service providers such as Cloud Services Provider, Maryland.

Moving Forward With The Cloud

IT experts, developers, and Cloud users have agreed that the future of the cloud would be to achieve a super hybrid IT infrastructure.

One that combines the best of in house resources with those of the service provider.

The users of Cloud services are also optimistic about rapid scaling up or down of services.

This means the pay-as-you-use feature of cloud computing becomes more reliable, resulting in more cost savings for the client.

The best idea coming in from the future perhaps is a cross-platform hybrid cloud that consists of the best features from Amazon Web Service, Azure, and Google Cloud.

Cloud users and enthusiasts cannot wait long before the best features from all three platforms brought together.

With more and more cloud-based applications being developed, known cloud-based developers will eventually lean upon designing apps that are accessible on the cloud.

A challenge faced by many users today is that of obsolete hardware.

Cloud computing is the future and often times cannot be best used with outdated hardware unless replaced with a newer one.

Although not certain, it expected that this will be overcome in the future of cloud computing

Better Connectivity In The Future 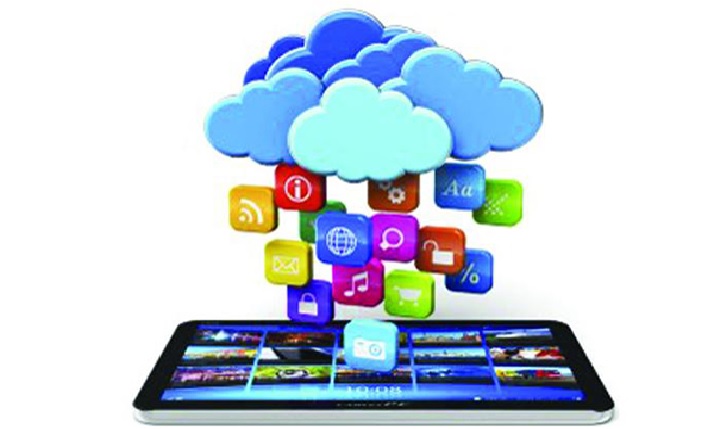 The future of cloud computing

IT services such as Cloud Service Providers, Maryland, determined that the future lies in mobility and unlimited connectivity, without routers and small networks.

Everything will connect on and through a single network called the cloud.