Thousands of people around the world are now using cloud servers 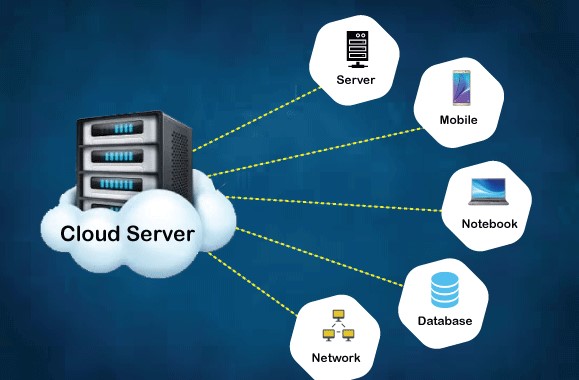 Thousands of people around the world are now using cloud servers. I recently tried them and was blown away.

If you have not tried them yet here are a few reasons why you should.

Most providers permit you to start up a server and run it for as long as you want.

These days, I heard that Centos Linux version 6 was available.

I had the option to upgrade to more CPUs and memory, you can do it in small increments to find out what works best for your web application.

Instead of spending an hour loading Debian from DVD, I simply fired up a cloud server saving about 45 minutes.

This time I selected a server with copious amounts of memory because that is what I needed, it was great.

Some providers are now providing load balancing so you can build a complete server farm using cloud servers.

This is especially useful during peak times as a special event or shopping season.

it can also be useful in the case of a denial of service attack allowing for more capacity as a countermeasure.

A multi-server system can scale out to hundreds or even thousands of servers.

Have you ever needed to back up a whole system?

You are going to love the new cloud-based method.

You can take snapshots of your server so you have an image of all your data at some point in time.

It only takes about 30 minutes to copy all data on a 10GB system.

You can also make multiple snapshots and even set up automatic snapshots every 4 hours so you always have a recent backup.

Another cool thing you can do is make your own boot image.

I configured it with mod security and some complex rewrite rules. I then saved the image as its own image so I can make clone systems anytime.

I can also share my image with the public if I choose.

A lot of vendors offer smaller size servers for less than ten cents per hour.

I am always firing up various servers, everything from Windows 2008 to Linux and my bill has never been more than $10 per month.

Because I shut them down when not in use and you only have to pay while they are active.

Disk storage is relatively cheap these days but there is a small charge for storage if you are saving snapshots or boot images.

In case you need a more powerful system for web hosting tomcat with a quad-core CPU with 16GB of memory will cost you about $2 per hour.