Want to learn to use Linux ? Deploy a $1 VPS and get started 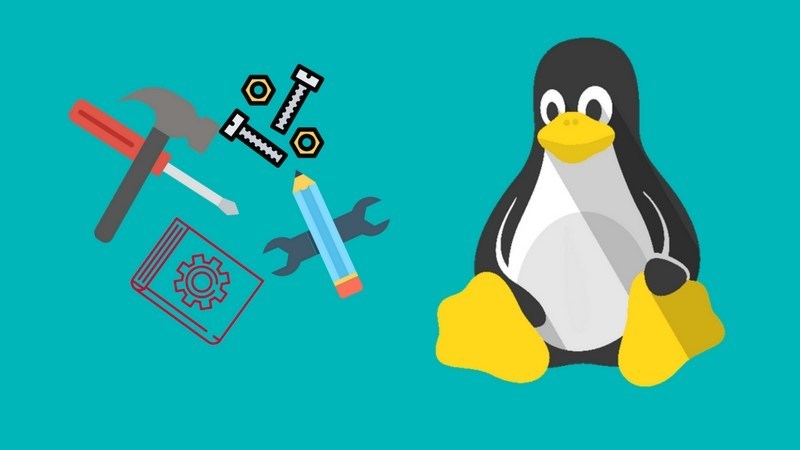 Learn to Use Linux by Deploying $1 VPS Server

A lot of servers are deployed with Linux. Here are some basic commands for beginners so that they can learn and easily manage their $1 VPS servers from cloudsurph.com

The ls command lists the directories and files in a directory. Here is how to use it.

The above command will show a list of directories in the ‘applications’ folders. Users can view the files and folders to make desirable changes.

For example, to change from home directory to the application directory in another folder, use the following command.

Here, ‘/arora/applications’ is the pathname. All Linux commands follow a logical path.

The above command shows all relevant information on change directory.

An example of the mkdir command

The above command will create a directory called “testdirectory”.

The rmdir command means ‘remove directory’. It allows the user to remove an existing directory using the Linux command. Here is a live example of this:

The above command will remove the ‘testdirectory’ that we created earlier.

PS: Both the commands mkdir and rmdir will only remove empty directories. They don’t remove files.

Here is an example of the touch command:

In the above command, the file type.txt is created.

An example of rm command is:

You can use the rm file to remove both files and directories.

The locate command finds a file within the Linux OS. Here is an example of ‘locate’ command:

In the above command, the user will locate a file containing “Red”, “House” and “City”. The use of “-i” tells the system to search for a file unspecific of capitalization. By using an asterisk, you tell the user to pull all files fulfilling the search criteria.

That’s it. These are some of the best Linux commands beginners can learn. Now, launch your $1 VPS server and get started with learning Linux.