Which is best React native vs flutter in 2021?

Which is best React native vs flutter in 2021?

In this article, I’m going to compare react native with flutter so as react native and flutter are the two top frameworks for building mobile apps for iOS and Android react native that creates by Facebook and has been around since 2015.

The five apps that are built with react native

The three apps built with flutter

Google Ads, Alibaba, realtor.com, and of course many more as you can see on Google Trends flutter gain a lot of popularity recently.

In terms of programming languages react native uses JavaScript so if you’re a web developer.

No JavaScript react native is the most straightforward path for you to get into mobile development flutter, on the other hand.

Uses “Dart” which is a new object-oriented programming language that creates by Google.

I think dart is a beautiful language that has taken the best ideas from different programming languages.

However, it’s still new in the developer community whereas Javascript has been around for a very long time and has a huge community.

There are lots of books courses articles developer’s and millions of lines of JavaScript code we can use in our apps darts still new and growing its community.

The selling point of flutter is that it comes with a comprehensive library of beautiful UI widgets so for any kind of app.

You want to build there are many beautiful widgets available right out of the box that’s not the case with react native you have to reach out to third-party libraries.

So building and shipping apps with flutter can be faster but of course, that depends on the developer’s skills. 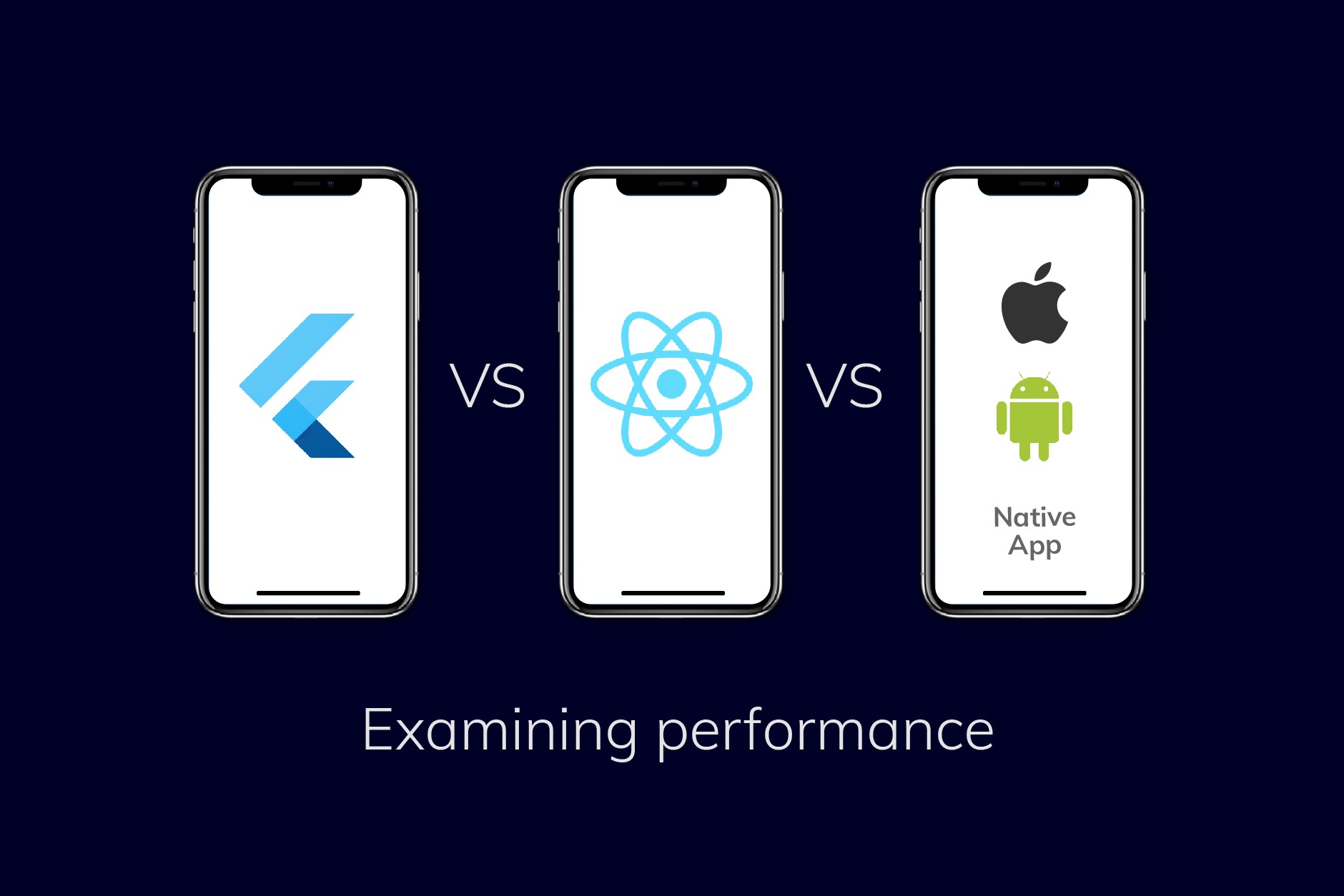 Both react native and flutter are great now should you invest your time and energy and react native or flutter.

Well here are my guidelines first of all ask yourself why you want to learn to react native or flutter think about your goal.

Do you want to learn mobile development to get a job or do you have an idea for an app and want to turn that idea into reality your goal will determine the framework?

you need to learn if your goal is to get a good job with a good salary the job market determines whether you should learn to react native or flutter so look at the number of jobs advertised.

Where you live don’t listen to people telling you you should learn this or that do your research and decide on data and also if you want to build a web app then learn the one which will be easier for you.

Hopefully, this article will be going to very help full to you if you want to buy the cheapest storage server then cloudsurph will be a great choice for you it will provide you cheap storage server hosting.

They will provide you $1 VPS promo plans you can test VPS speed.